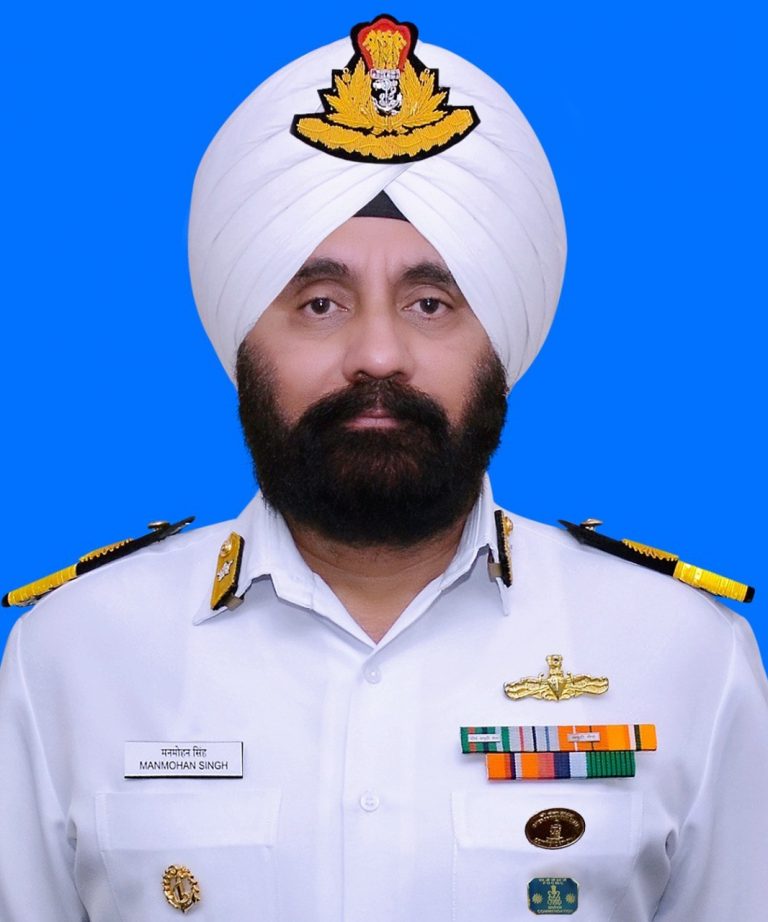 The Navy Children School, Coimbatore (NCS(C)) was set-up in the year 2016.  In the past four years, the standard of the school has improved by leaps and bounds.  The school which had commenced functioning with classes I to VIII, has been adding a standard every year.  For the Academic year 2021-22 & 2022-23 the competent authority has accorded approval to commence functioning of class IX & X  under the CBSE affiliation.  And the first Class X batch is about to appear for the board this march. Advance wishes to the staff and the students to display best performance.

The students of NCS continued to excel in all fields. Ms. Neha Sivakumar was awarded the national award in Ancient Martial Arts, Silambam.  A cash award of Rs. Two Lakhs was also given by the Chief Minister of Tamilnadu Thiru. Edapaddi Palaniswamy.

The proposal for new state of the art building for NCS(C) is being progressed with the MoD.  Once approved, construction work will commence in the area earmarked for the same.  This would go further towards further enhancement quality education being imparted to the young generation.

As the Chairman, my message to the school is to set your aim high and strive with total devotion and dedication in achieving the same.   Any educational institution worth its name should impart true education to its students and not merely make them literate.  The endeavour of the school should always be to inculcate correct values, ethics and an inquisitive mind in the child which should seek the truth and always strive towards excellence.  Wishing the school and its faculty all the best in all its endeavours.  Sham No Varuna.

Navy Children School, Coimbatore was primarily instituted in the year 2016 which functions under the auspices of Naval Education Society, New Delhi. It is a Co-Educational institution housed in the INS Agrani Campus, Red Fields, Coimbatore.